China’s National Health Commission reported 148 new highly contagious COVID-19 cases during the past 24 hours. A report from Xinhua news agency quotes the Commission as saying there have been no more deaths in China, bringing the total to 5,226. As a result of the emergence of more infectious sub-variants of COVID-19, there have been mass quarantines, including an outbreak that has left 2,000 tourists stranded in a popular beach resort town in Beihai, in southern Guangxi province. Over 700 locally transmitted cases have been detected there in the past week, prompting a surprise lockdown. 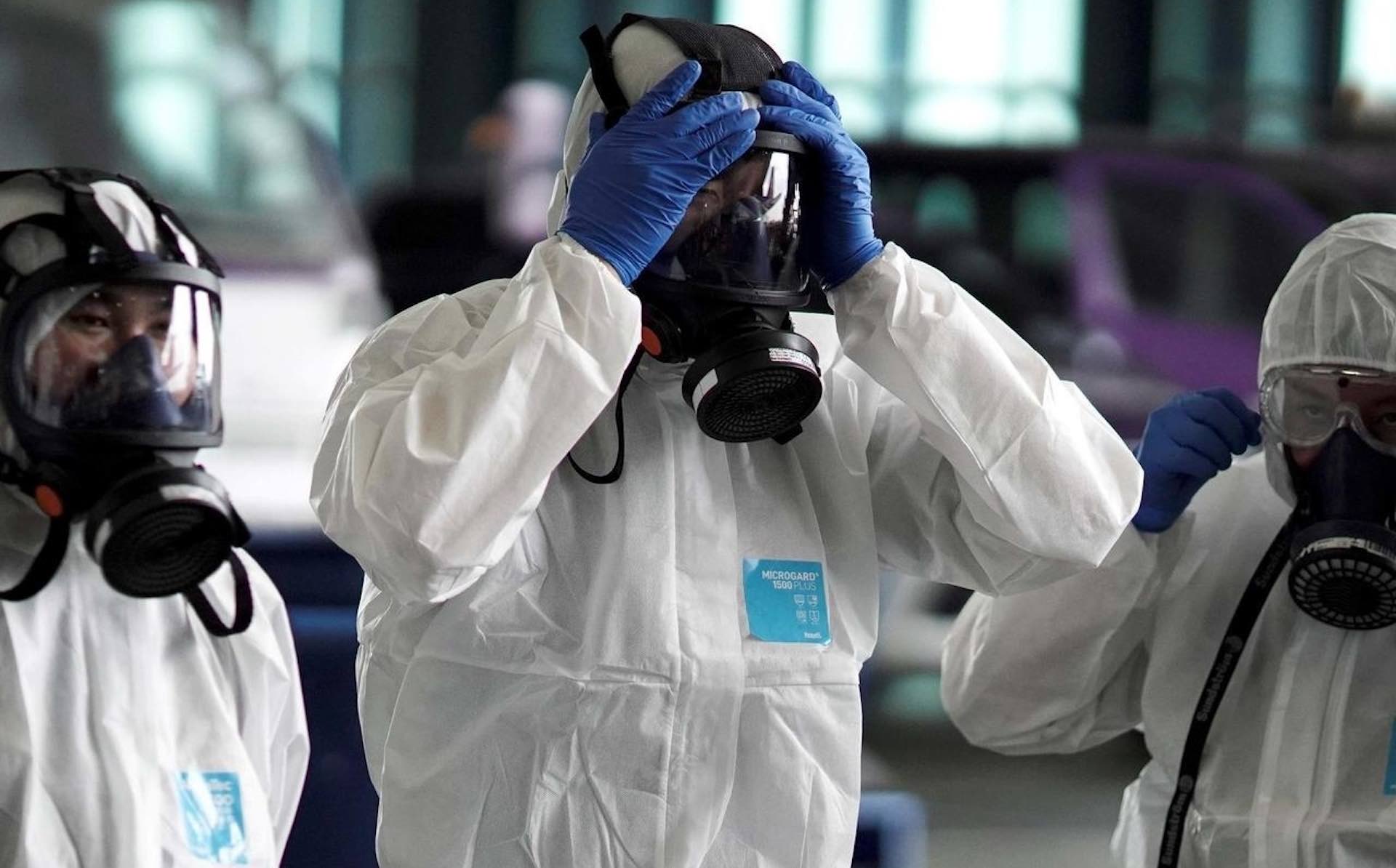 Over a dozen Chinese cities are experiencing COVID-19 outbreaks caused by Omicron sub-variants, resulting in widespread lockdowns and mass quarantines that could worsen China’s economic crisis. The Chinese government has shown no sign of abandoning the zero COVID-19 policy that has upended the country’s social and economic lives just days after its most dismal quarterly performance in more than two years. In most cases, outbreaks have been relatively small, with only a few hundred cases. Xi Jinping, the country’s leader, is ordering officials to take all possible measures to eliminate outbreaks quickly.

According to a note by Nomura, the Japanese bank, about 264 million people are under full or partial lockdowns or other measures. According to them, the number was 247 million in 31 cities last week. According to the National Health Commission, 699 new cases of domestically transmitted infections were reported in Beijing on Tuesday. Some of the four million residents in the provincial capital, Lanzhou, were temporarily locked down by authorities in the western province of Gansu.

634,000 Ford vehicles are being recalled worldwide because of fire…

Yili Participated in the COP27 Panel Discussion on Green Business…

Bangkok hosts Asia-Pacific leaders for a conference on trade and…

Climate action initiative puts children at the center of UNICEF…

Leaders launch election campaigns in a tight race in Malaysia

Tunisia draws its first round World Cup match against Denmark in…