Egyptian President Abdel Fattah El-Sisi has praised the speech of UAE President His Highness Sheikh Mohamed bin Zayed Al Nahyan. He expressed his confidence that the UAE and the world will benefit from the insightful vision of Sheikh Mohamed, which was manifested in many situations over the past years. 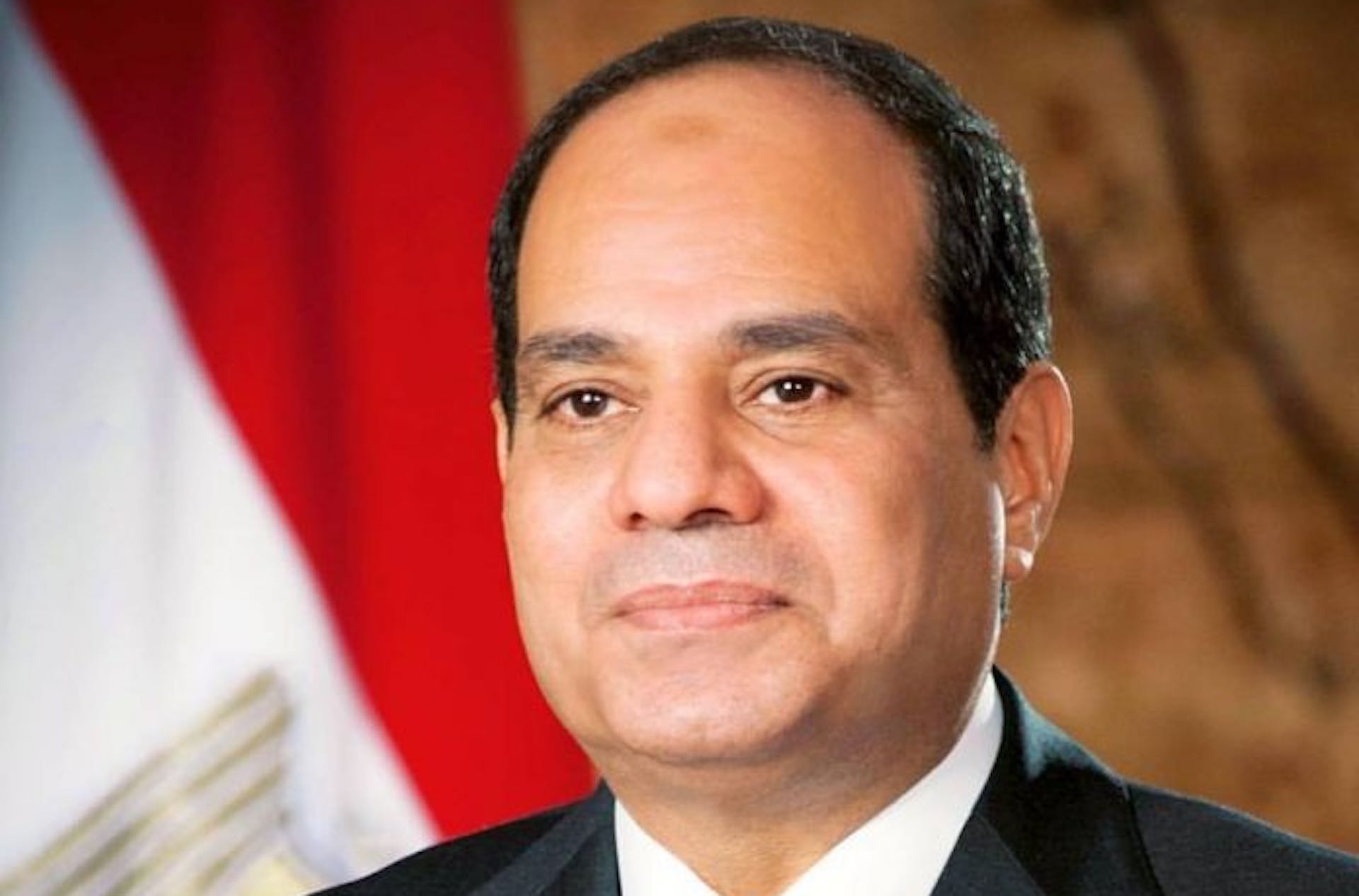 In a tweet on his official Twitter account, the Egyptian President said, “I followed with great interest the speech of my brother, His Highness Sheikh Mohamed bin Zayed, to the brotherly Emirati people, in which he laid out a clear roadmap for prosperity, development and fraternity, and clearly defined the UAE’s internal and external policy. I reaffirm our determination to strengthen relations and cooperation and move them to broader horizons under the wise leadership of His Highness Sheikh Mohamed bin Zayed Al Nahyan,” he concluded.

Yili Participated in the COP27 Panel Discussion on Green Business…

With his 15th win, Max Verstappen finished the F1 season on top

Climate action initiative puts children at the center of UNICEF…

Ahead of the US jobs report, Asian markets rise, except Japan

Voting age of 18 ruled discriminatory by a New Zealand court

Bangkok hosts Asia-Pacific leaders for a conference on trade and…

Africa is primed to become a global leader in green hydrogen

154 dead in Seoul stampede, including 26 foreigners