European inflation is unlikely to have peaked – ECB President Lagarde

After reaching record levels, the head of the European Central Bank believes inflation has not peaked. ECB President Christine Lagarde also said the bank would continue raising interest rates to combat those price spikes. In October, inflation in the 19 eurozone countries hit 10.6%. It is difficult to predict whether it will fall soon, Lagarde said. 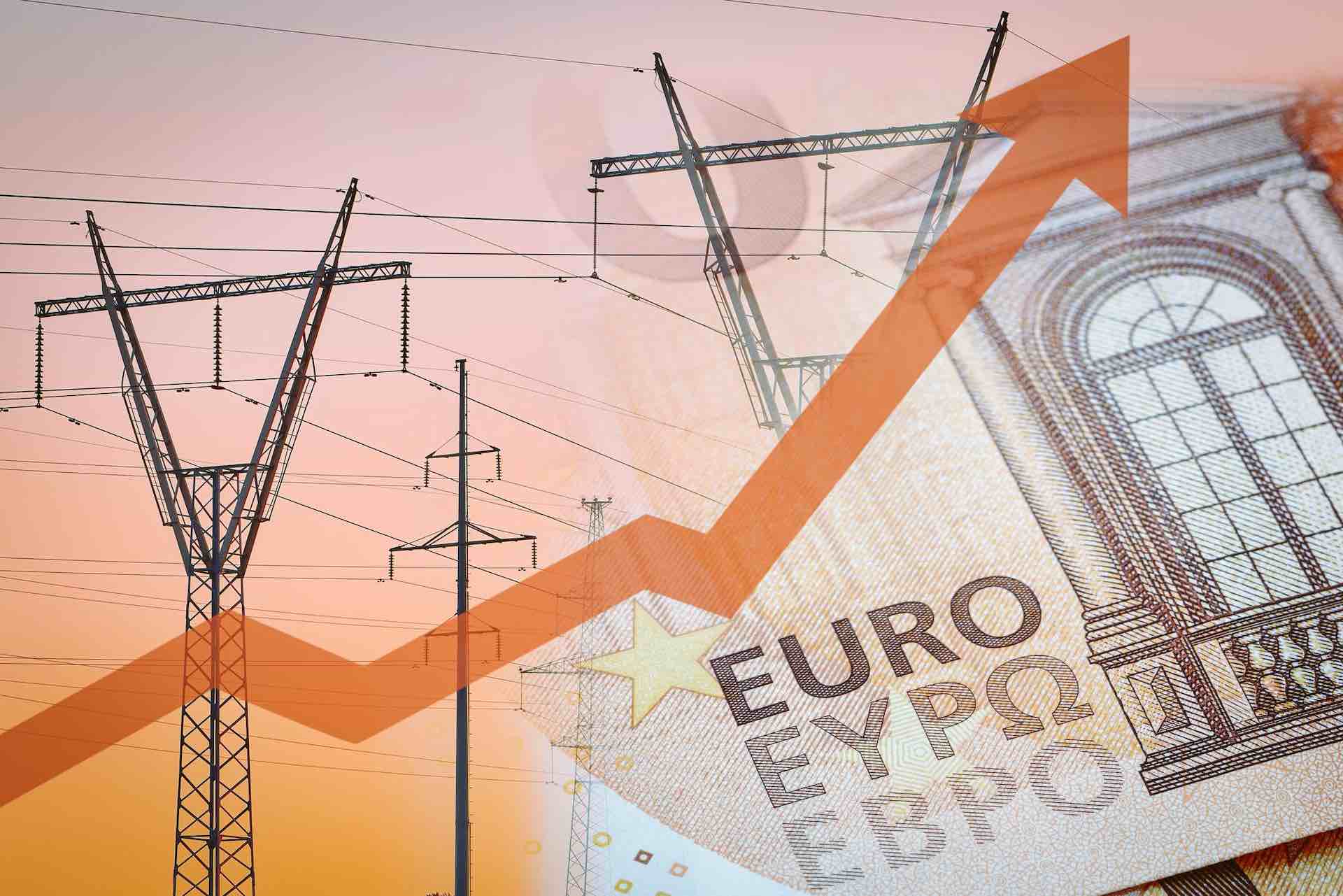 “We do not see the components or direction that would lead me to believe that we have reached peak inflation and will see it begin to decline shortly,” she said when looking at what is driving inflation, whether it is food and commodities at large or energy at large. Lagarde told the Economic and Monetary Affairs Committee of the European Parliament that the central bank will “continue to tame inflation with all the tools we have,” namely interest rate hikes.

In October, the ECB raised rates for the third time since 2005, marking the fastest pace of increases ever. In order to reach the 2% medium-term inflation target in time, she expects “to increase rates further in the near future”. As the global economy recovers from the COVID-19 pandemic, the European Central Bank has joined the U.S. Federal Reserve and other central banks in raising rates rapidly. To avoid worsening inflation, Lagarde advised officials to ensure support is “targeted, tailored and temporary” to those most in need and to not weaken the push to cut energy use.

India signs a train deal worth 3 billion euros with Siemens

Property deals worth $2.2 billion in Dubai this week

Elevatus Ranks Highest Amongst The Biggest Software Companies and…

Significant quarterly rise in gold is expected after interest rates…

SCO and G20 Presidency of India will strengthen world security…

Chinese travelers arriving in Japan must submit a negative COVID…

Spotify will reduce its workforce by 6 percent

RateGain enters into an agreement to acquire Adara and form the…