There is a rapid increase in wages in the Euro zone. The European Central Bank should take steps to prevent this from adding to already high inflation, according to ECB President Christine Lagarde. The ECB has raised interest rates by a total of 2.5 percentage points since July in an effort to arrest a historic surge in inflation. As long term price growth expectations have started moving above its 2% target, more policy tightening is expected over the next several meetings. 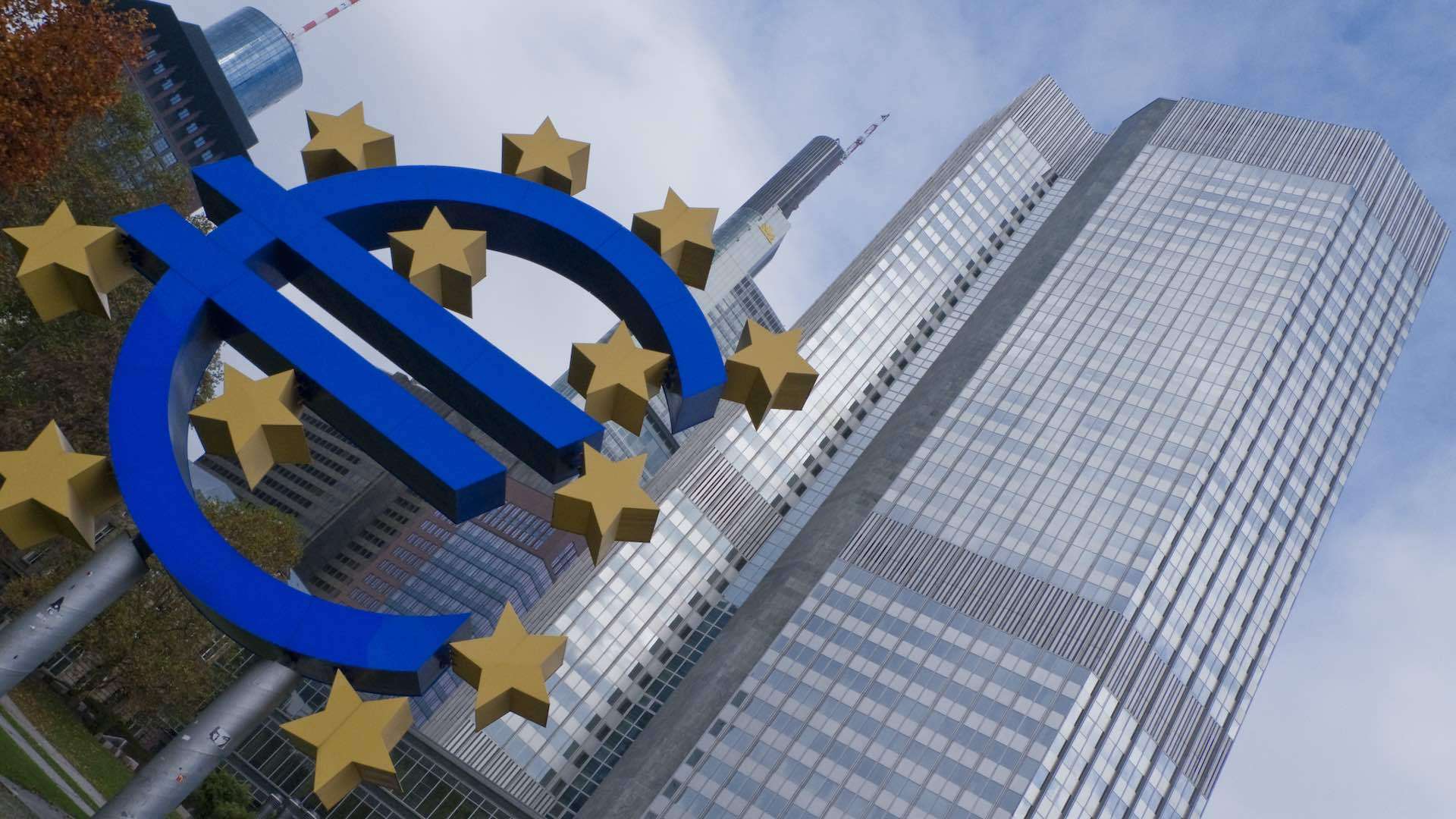 The Croatian newspaper Jutarnji list quoted Lagarde as saying on Saturday that wages are increasing at a faster pace than expected. It is essential that inflationary expectations are not deanchored, nor that wages have an inflationary effect. According to Reuters, Lagarde did not give any new policy hints in the interview, but said the bank must “take the necessary measures” to bring inflation down to 2% from its current level of near 10%.

As the 20th member of the euro zone on Jan. 1, Croatia will join the currency bloc at a time of unusual turmoil. This is because the ECB is attempting to tame inflation after unleashing unprecedented stimulus to stimulate price growth when it was exceptionally low for the past decade. “It is essential that domestic causes, which are mainly related to fiscal policy and wage dynamics, do not lead to inflation becoming entrenched,” Lagarde added. If there are no additional shocks, Lagarde predicts the bloc’s winter recession, caused by soaring energy costs, will be short and shallow.

Lebanon devalues its currency by 90 percent, market rate is much lower

BMW i Vision Dee – a car that changes colors

Suicide bomber kills 20 and injures 96 at mosque in Pakistan

In the relaunch of Air India, Airbus to win 235 single-aisle jet…

Indian exports surged to $569 billion from April to December 2022

Global warming will not stop half of the glaciers from melting, a…

Exports of Indian gems and jewellery increased by 8.26 percent

Flydubai expands its network to three destinations in Kazakhstan

Large round of layoffs is underway at Goldman Sachs

Australian authorities are searching for a missing radioactive…