New COVID model predicts one million deaths in China by 2023

Over a million deaths could result from China’s sudden lifting of COVID-19 restrictions through 2023, according to the latest projections from the Institute of Health Metrics and Evaluation (IHME). It is estimated that about 322,000 deaths will be recorded in China by April 1, based on projections by the group. IHME Director Christopher Murray predicted that by then a third of China’s population would be infected. 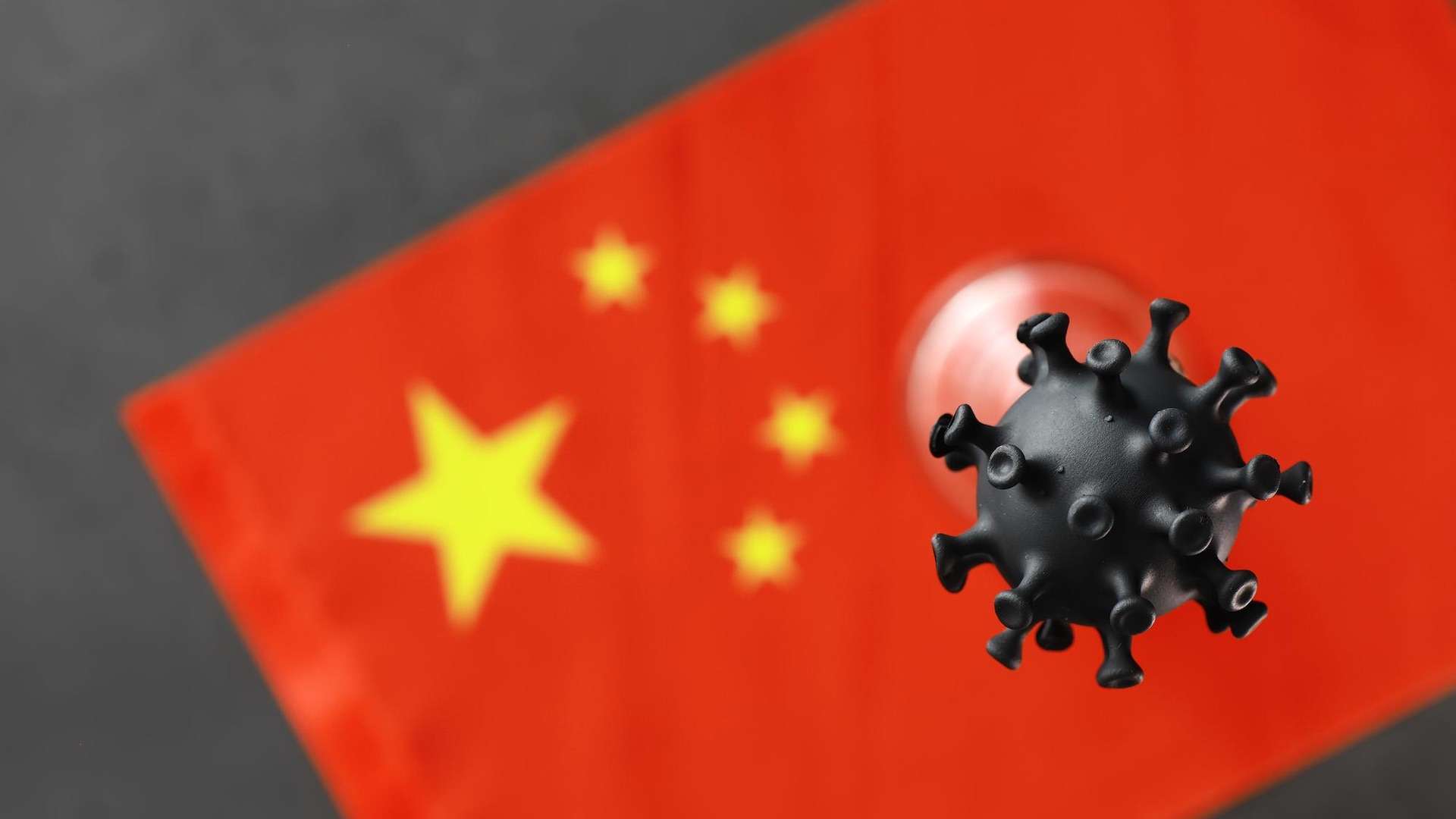 Since the lifting of COVID restrictions, no official COVID deaths have been reported by China’s national health authority. On Dec. 3, the last official death was reported. A total of 5,235 people have died as a result of the pandemic. COVID restrictions were lifted in China in December after unprecedented public protests. The country is now experiencing a spike in infections, with fears that COVID could sweep across its 1.4 billion residents during Lunar New Year.

“Nobody expected them to stick with zero-COVID for so long,” Murray said when the IHME projections were released on Friday. He said China’s zero-COVID policy may have been effective against previous versions of the virus, but it could not sustain itself against Omicron variants because of their high transmissibility.

Governments and companies have relied on an independent modeling group at the University of Washington in Seattle during the pandemic. This group is based on provincial data and information from a recent outbreak in Hong Kong. “As China hasn’t reported any deaths since the Wuhan outbreak, we looked to Hong Kong for an estimate of infection death rates,” Murray explained.

In addition to information about vaccination rates provided by the Chinese government, IHME also makes assumptions about how various provinces will respond as infection rates rise. There are other experts who estimate that some 60% of China’s population will eventually contract the disease. This will peak in January. This will disproportionately affect vulnerable populations, such as the elderly and those with preexisting conditions.

Concerns include China’s large pool of susceptible individuals, its use of less effective vaccines, and its low vaccination coverage among those 80 and older. The University of Hong Kong predicts that lifting COVID restrictions and reopening all provinces simultaneously in December 2022 through January 2023 will result in 684 deaths per million people during that period, based on a paper released on Wednesday on Medrxiv’s preprint server that has not yet been peer reviewed. Without mass vaccination booster campaigns, that amounts to 964,400 deaths in a country with a population of 1.41 billion.

60,000 Coronavirus deaths confirmed by China as WHO investigates

Travelers should wear masks as a new COVID variant spreads – WHO

Morocco bans arrivals from China because of a COVID outbreak

World in a better place after four years of pandemic – WHO

Global warming will not stop half of the glaciers from melting, a…

Pakistan economy in danger of collapsing due to loan defaults

Mary McCartney Celebrating 100 Years of Photography on the Ocean…

Updated and exciting features to be showcased at IDEX and NAVDEX…

World in a better place after four years of pandemic – WHO

Driverless robotaxi tests begin in Beijing with Baidu and Pony.ai

Microsoft Excel formulas are getting smarter with enhanced features

Death of a Korean man caused by brain-eating Amoeba –…

Biodiversity of Vietnam is among the top 16 in the world