After Virgin Orbit reported an anomaly that prevented its rocket from reaching orbit early on Tuesday, Britain’s attempt to become the first European nation to launch satellites into space ended in bitter disappointment. The “horizontal launch” mission left from the coastal town of Newquay, southwest England, carrying Virgin’s LauncherOne rocket under the wing of an aircraft called the “Cosmic Girl”, and was then released over the Atlantic Ocean. 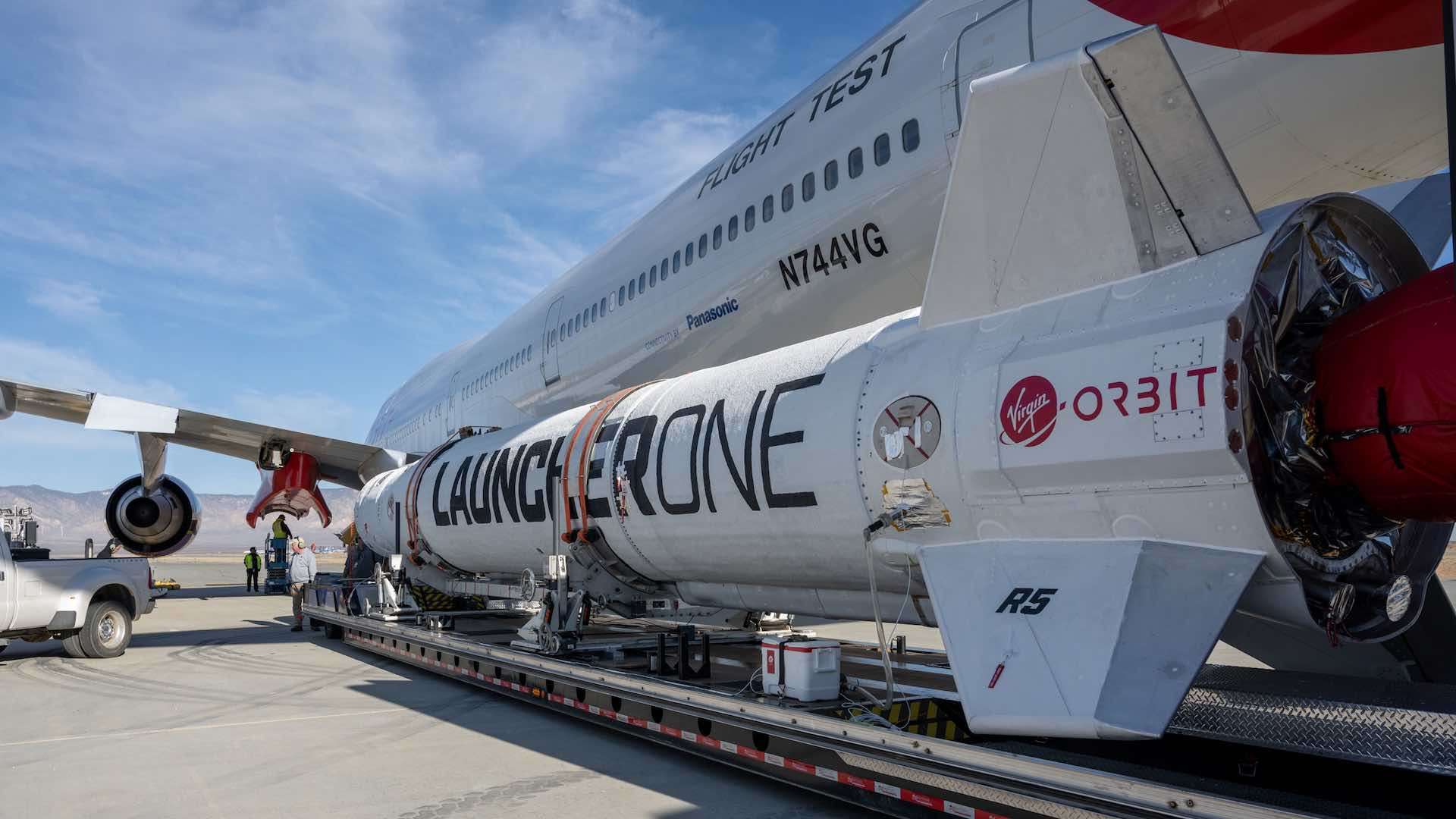 “An anomaly appears to have prevented us from reaching orbit,” according to the company. It is a further blow to European space ambitions after an Italian-built Vega-C rocket was unable to lift off from French Guiana in late December. Since then, the rockets have been grounded. Europe has suffered a series of setbacks in the past year. This includes its key space company Virgin Orbit initially tweeting on Twitter that LauncherOne had reached earth orbit, a tweet that has since been deleted.

As part of its first mission outside its United States base, Virgin Orbit planned to launch nine small satellites into lower Earth orbit (LEO). Thousands of enthusiasts cheered when the rocket was deployed and when “Cosmic Girl” took off. It was hailed as a historic first for Cornwall, Britain, and Europe. Following the announcement of failure, the crowd dispersed quickly and quietly. This would be the second mission failure for Virgin Orbit since its first launch in 2020.

Microsoft in talks to invest $10 billion in ChatGPT

Spotify will reduce its workforce by 6 percent

Death of a Korean man caused by brain-eating Amoeba –…

Pele, the 82-year-old Brazilian soccer legend, has passed away

Large round of layoffs is underway at Goldman Sachs

60,000 Coronavirus deaths confirmed by China as WHO investigates

Driverless robotaxi tests begin in Beijing with Baidu and Pony.ai

RateGain enters into an agreement to acquire Adara and form the…