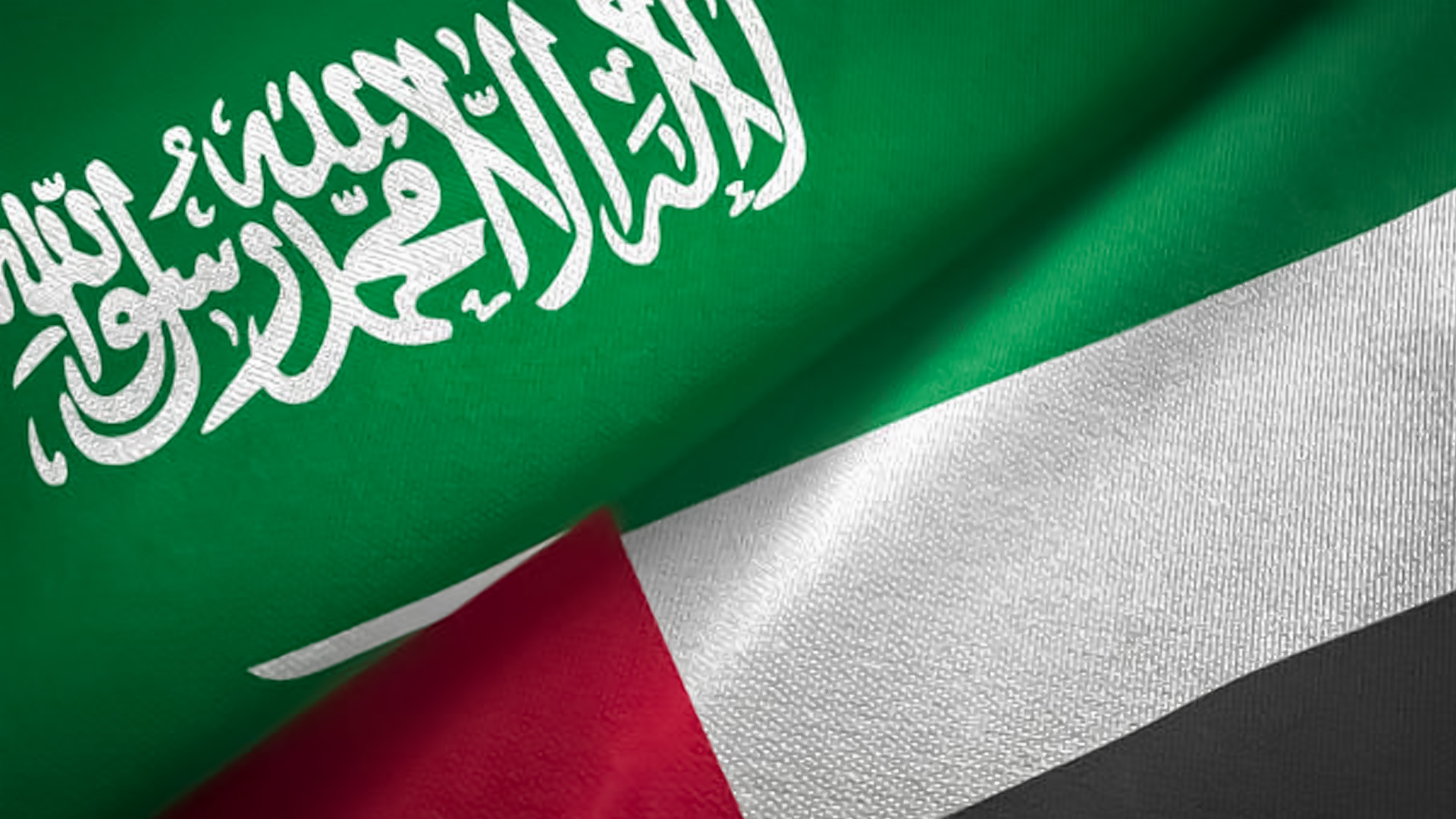 Yemen will also receive $300 million from Saudi Arabia to help fund the United Nation’s humanitarian response plan in 2022 to ease the suffering of the Yemeni people and improve their living conditions. Saudi Arabia has welcomed the decision by Yemeni President Abd-Rabbo Mansour Hadi, based on Yemen’s constitutional provisions and the Gulf initiative, to create a Presidential Leadership Council and delegate all presidential powers to it. Saudi Arabia notes that its support stems from efforts to promote peace and stability in Yemen and reach a comprehensive political solution between Yemeni parties that will lead to world peace, development, and prosperity in Yemen.

Riyadh also called for a conference to gather financial resources to support the Yemeni economy and the Yemeni Central Bank, and to provide oil derivatives. Saudi Arabia has called on the Presidential Leadership Council to engage in negotiations with the Houthis under the auspices of the UN to reach a comprehensive political solution that would include a transitional period to move Yemen into peace and development, ensuring Yemeni security and stability.

Meanwhile, Nayef Al Hajraf, Secretary-General of the Gulf Cooperation Council (GCC), has emphasized the importance of international organizations’ support for Yemen’s development and humanitarian efforts. Al Hajraf made the statement at a meeting with Ferid Belhaj, Vice-President of the World Bank for the Middle East and North Africa.

According to GCC Secretariat General, the GCC’s chief praised the World Bank’s involvement in the ongoing inter-Yemeni consultations held at GCC coordination in Riyadh from March 29 to April 7. Al Hajraf stressed the importance of inter-Yemen negotiations to strengthen humanitarian and social aid to Yemen, and said the World Bank has a role to play in securing security, stability, and restoring peace in Yemen.

Lebanon declares bankruptcy, has highest unemployment, poverty in the world

Ahead of the US jobs report, Asian markets rise, except Japan

Power shortages in Zimbabwe will worsen as hydro plant to stop…

On the sidelines of the G20 Summit in Bali, Sheikh Mohamed planted…

Home printing at its finest with the Canon MegaTank range