Sharp surge in tourism revenue in Vietnam in seven months

Tourism revenue reached 11.9 trillion VND ($509.85 million) in the first seven months of the year, a 2.7-fold increase year-on-year due to a strong recovery in tourism activities, the Vietnam News Agency reported. Several localities reported high tourism revenues in July, including Khanh Hoa province with 858.4% growth, Can Tho city with 328.3% growth, Da Nang city with 284.8% growth, Hanoi with 216.8% growth, and Ho Chi Minh City with 111.4% growth. 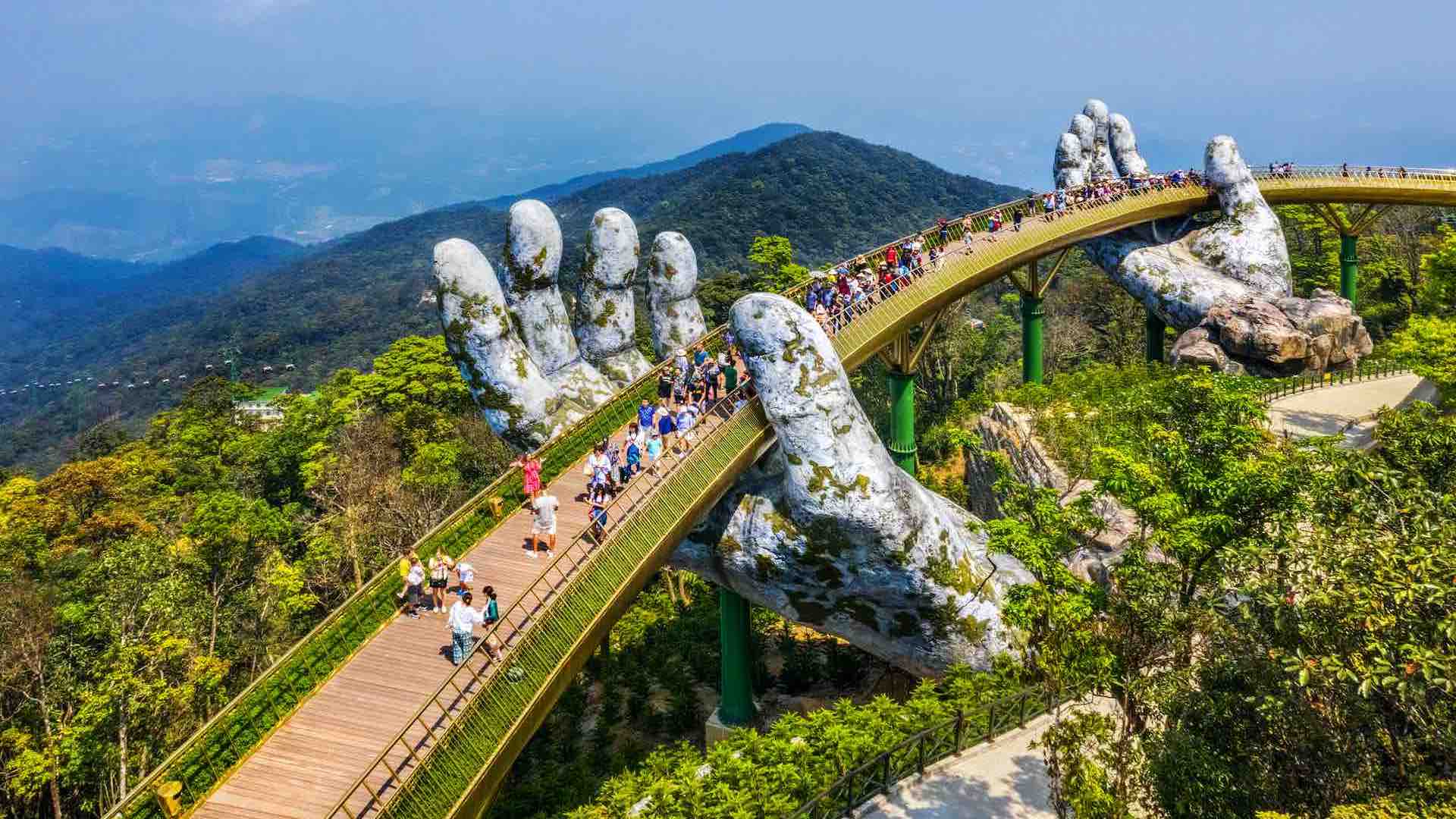 At least ten dead in floods in eastern Uganda

Manila will now be served twice a day by Etihad Airways

For the first time in Indian history, civil aviation is being democratized

Spain has experienced the worst forest fires on record this year

Dailyhunt enters into a strategic content partnership with MENA…

Canon awards UAE students for their entrepreneurial potential at…

Parliament is dissolved in Kuwait and the new cabinet holds its…

CAFU and Dubai Cares partner to adopt a school in Malawi

Oscar Piastri is promoted to the Formula One team by Alpine

For the first time in Indian history, civil aviation is being…

IPBES warns of the extinction of giraffes, parrots, and oak trees

White House reports Biden is positive for COVID-19 but exhibits…